Before Jack the Ripper, a serial killer walked the streets of Austin, Texas. 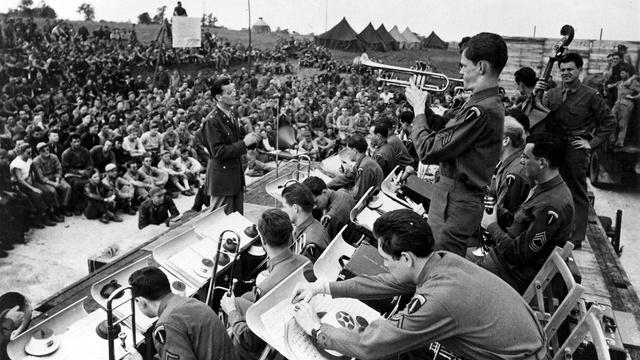 HDSI - The Disappearance of Glenn Miller

In 1944, bandleader Glenn Miller boarded a plane for Paris and was never seen again. 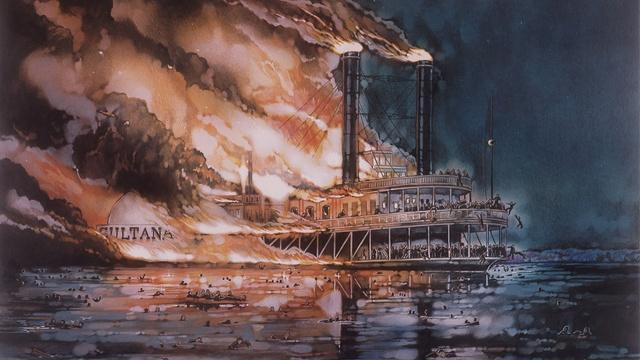 The steamship Sultana exploded without warning one night in 1865, killing 1,800 people. 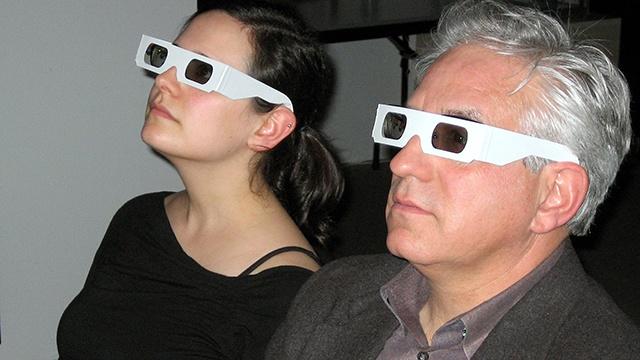 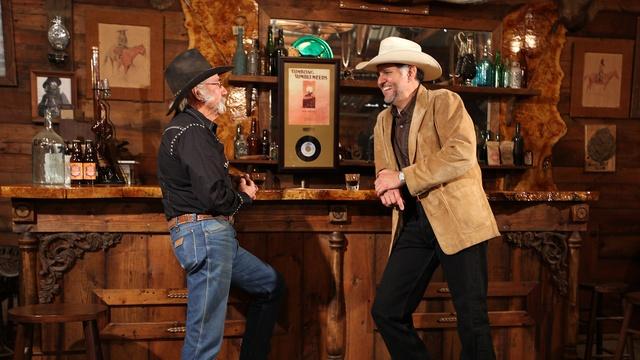 Mysteries from the Wild West

The History Detectives investigate four stories from the American West. 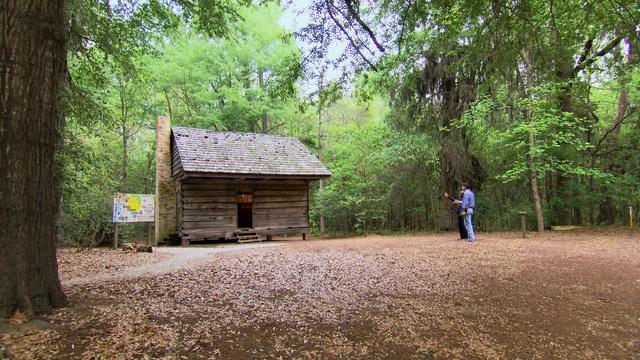 Eduardo investigates the story behind a Bill of Sale for a 17-year old “negro girl". 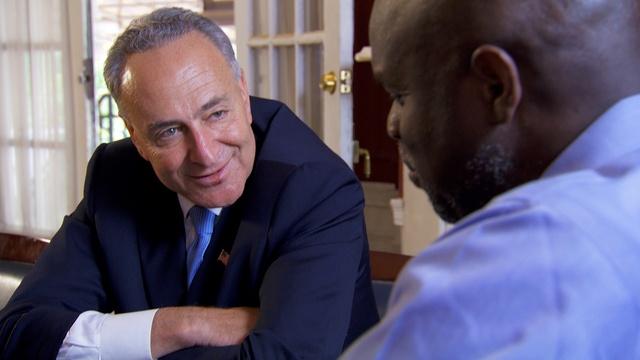 This WETA TV 26 production explores the history, mission and daily operations of Arlington National Cemetery, the final resting place for more than 400,000 Americans. This revered place honors the dead and brings great meaning to the living.

Programs A to Z

Find a specific program and when it airs.

Find WETA on your specific provider.

Learn more about our all British channel.

Learn more about our Kids channel.

Programs about the Washington, DC area

Book our studios for your production needs.

Choral Showcase presents the best in classical choral music from Washington and beyond each Sunday evening.

Want to know what we are playing today? Look no further.

Our weekly highlights on-air and online.

Classical WETA is Washington's home for opera on the radio.

We connect with local arts groups.

We can help with your audio production.

Arthur follows the adventures and misadventures of 8-year-old Arthur Read (an aardvark), his little sister D.W., and his friends and family.

When to watch on WETA Television →

Watch When You Want!

Your favorite stars are on WETA Kids!

From Bolivia to Arlington

Luis Araya immigrated to Arlington, Virginia from Bolivia in 1966, when very few Latinos lived in the county. He reflects on the changes he has seen over the years and the influence of Latinos in Arlington today.

Programs about our local community.

How we're making a difference.

Enjoy this step through time charting WETA's history from its founding in the 1950s to becoming a major national producer for PBS.

Why we do what we do.

How we're making a difference.

Find what you need to know.

Where we are and how to find us.

Information about WETA productions for journalists.

View the latest issue of our magazine.

Serving the Washington area for over 50 years.

Other Ways to Support